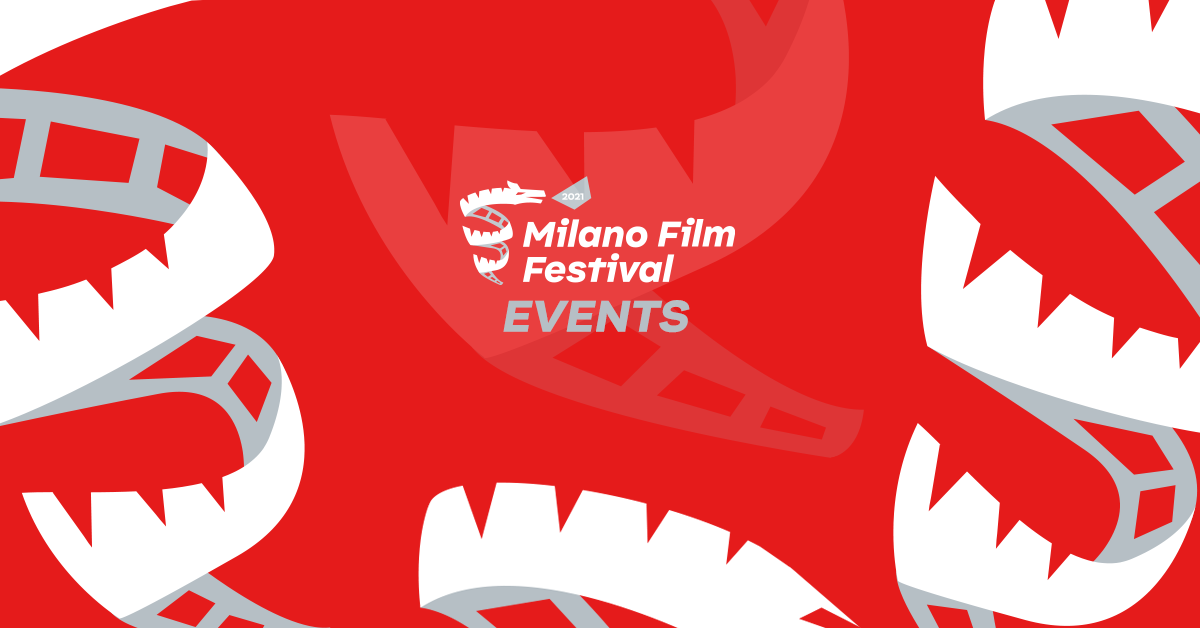 By DigitalMakers6 October, 2021No Comments

During the event held at BASE Milano the jury, Giulia Achilli (producer, Dugong), Pedro Armocida (Director of the Cinema Exhibition in Pesaro and General Secretary of SNCCI), Marie-Pierre Duhamel (film curator and programmer) and Nico Marzano (Head of Cinema ICA – Institute of Contemporary Arts London), will evaluate the projects and award two development grants consisting of 5 thousand and 4 thousand Euro, offered by Milano Film Network – MFN. Further support will be offered by Associazione MIX Milano to the project that best tackles the gender identity issues and by the Sguardi Altrove Film Festival to a project that highlights the intelligence, skills, and willpower of the women protagonists.

Milano Industry Days – MID by MFN is an initiative by the Milano Film Network in collaboration with Milano Film Festival and Music Innovation Hub.

The project is made with the contribution of Fondazione Cariplo and MIC – DG Cinema, in collaboration with the Municipality of Milan, as part of the Milano Movie Week, and with MiX International Festival of LGBTQ+ cinema and queer culture and Sguardi Altrove, and thanks to Civica Scuola di Cinema Luchino Visconti, Filmmaker Festival and Milano Film Festival.

Access to the Milano Industry Days – MID by MFN is reserved to industry professionals and by invitation only. For info: workshop@milanofilmnetwork.it